Gently does it: Exercising during cancer treatment can make you feel better 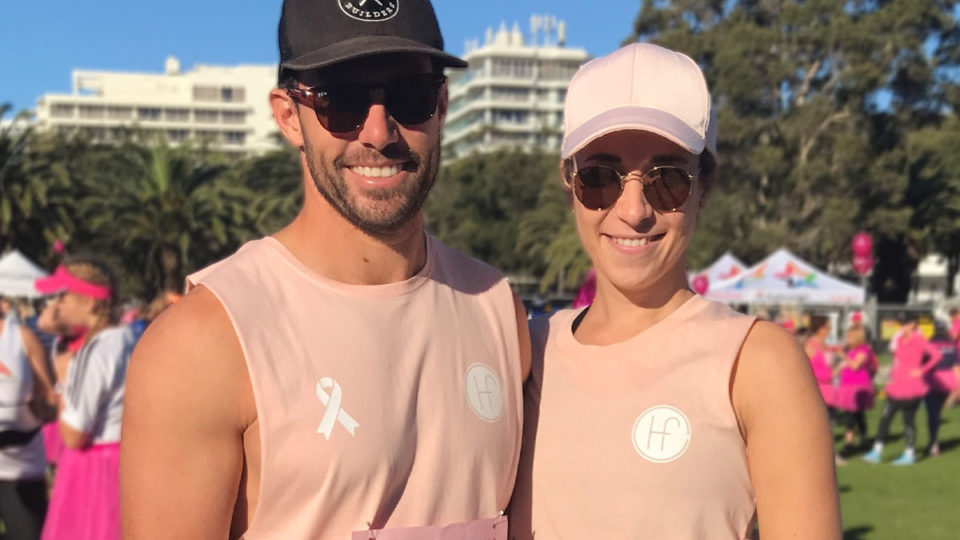 Lauren's experience shows that exercise after a cancer diagnosis can have many benefits. Photo: Lauren Russell

Being diagnosed with breast cancer is often described in terms of being ambushed — and for younger women perhaps this is especially the case, thinking as they do that cancer is an older woman’s problem.

That’s how it was for Lauren Russell, aged 33, physically active and feeling very much to be in her prime, regularly walking and going to the gym.

Lauren says she felt herself to be too young to even think about cancer, to the extent that she wasn’t examining her breasts for lumps or changes.

“I wasn’t even examining myself because I thought I was too young,” she says.

But then, in 2018, she found “a little bump” that was tender to the touch. Even then she didn’t think it was much to worry about. But her husband urged her to get it checked out.

Still she waited a few weeks before going to the doctor who didn’t seem overly concerned. “She said it was probably nothing but sent for a biopsy just to be sure.”

And there it was. “I went to see a surgeon. The first one wanted me to have a mastectomy. Then I found a doctor who said he could do a lumpectomy.” 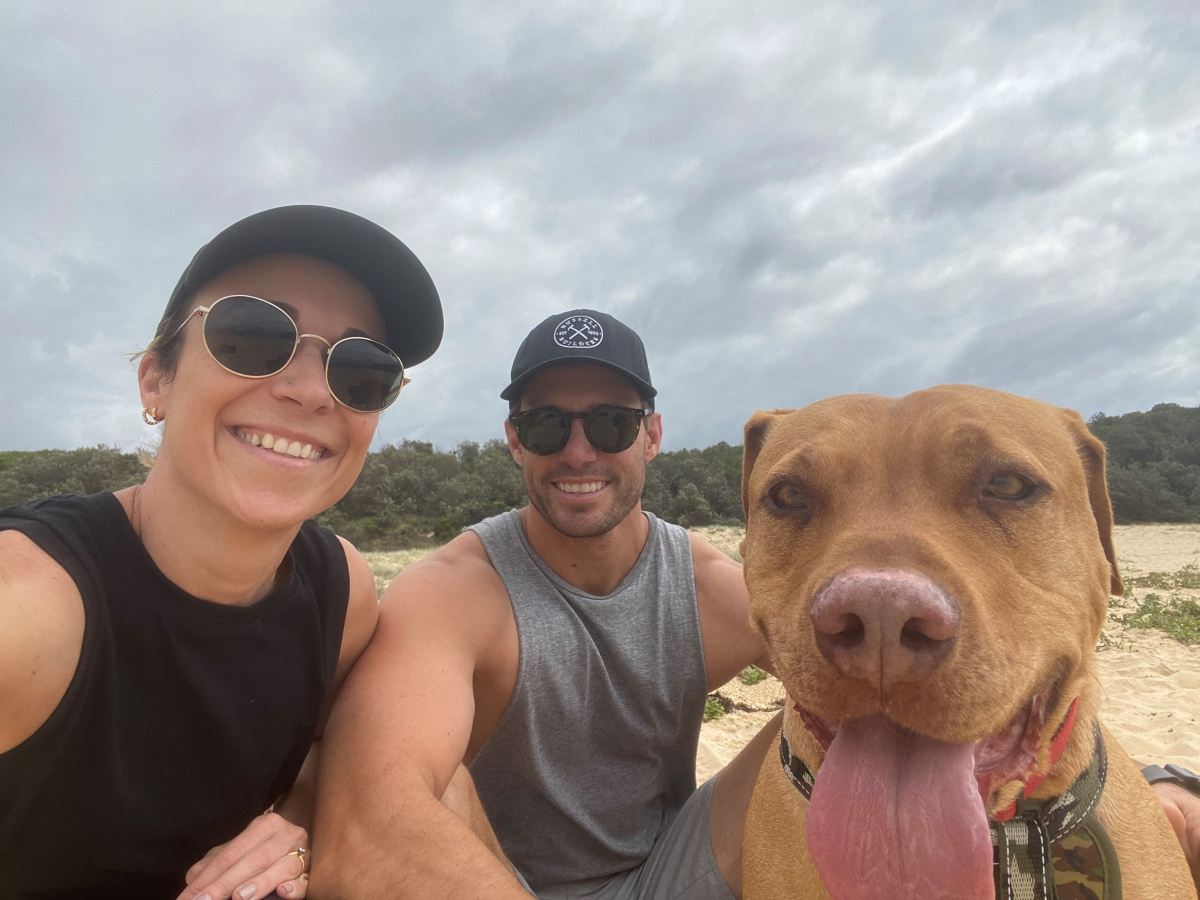 For Lauren, having company in the form of her dog also proved to be important during her cancer treatment. Photo: Lauren Russell

What followed was five months of chemotherapy, followed by three months of radiation therapy.

Exercising whilst undergoing chemo is a complex business, with particular challenges, not the least of which is finding the motivation when the body demands to be left alone to rest.

“I was told that walking would help and it did: I didn’t throw up once!”

On the one hand, for Lauren Russell, there was the reluctance of giving up a mainstay of her life before cancer.

But there was also, she found, the benefit of working out when she had the strength to do as supervised by her doctor.

“My husband’s very active so he was a good influence on me at the time. So I just kind of forced myself to do light weights and go for walks if I wasn’t feeling too good, just because I felt better after doing exercise. It definitely helped with the nausea,” says Lauren.

“I managed that two or three times a week: just slow walks with my dog, for half an hour to an hour.”

Lauren’s experience shows that exercise after a cancer diagnosis can have many benefits. For example, exercise can help ease common side effects of treatment, such as fatigue. It can also help improve physical and emotional wellbeing.

For Lauren, having company in the form of her dog also proved to be important. “I was trying not to be alone, so I didn’t think about things. And so, really, it was a great distraction from things that were going on.”

Friends and family were also great motivators. “If I was on my own it was hard to get started. I might spend an hour convincing myself just to go for a walk. But if I had a friend there, it was easier.”

Things to keep in mind when exercising during and after cancer treatment: