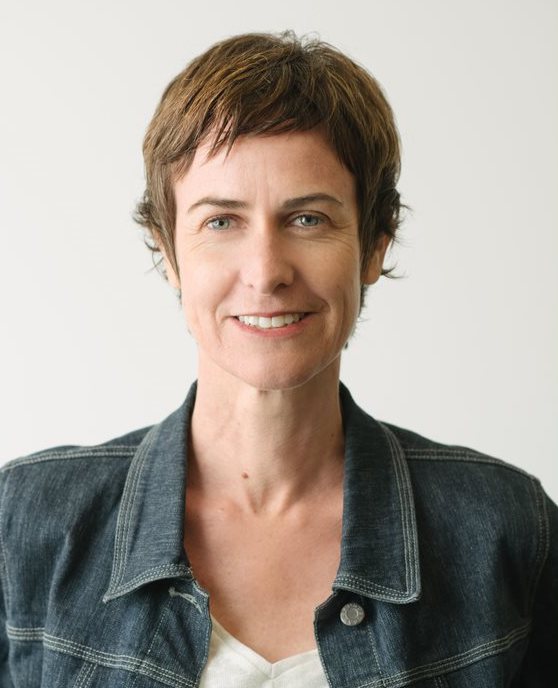 An international study, recently published in the European Journal of Cancer, has shown that a cardiac medication called carvedilol can reduce breast cancer spread and may also improve survival rates from breast cancer.

The study, led by NBCF-funded researcher Associate Professor Erica Sloan and her team at the Monash Institute of Pharmaceutical Sciences, has discovered that carvedilol is associated with improved breast cancer survival rates. Carvedilol is a beta-blocker, used to reduce high blood pressure. It is also used to prevent heart damage caused by chemotherapy.

In collaboration with researchers from the Cancer Registry of Norway, the team studied the outcomes of over 4000 women with breast cancer. They found that if women happened to be taking carvedilol when they were diagnosed, they had a better chance of survival than those not taking the drug.

The researchers used mouse models of breast cancer to show that carvedilol had these effects on tumour growth and metastasis by blocking the stress response.

The study was inspired by earlier work from A/Prof Sloan, which identified that beta-blocker drugs could slow breast cancer progression in animal models.

This research into beta blockers discovered that the drugs can halt the stress response experienced by cancer patients at the time of diagnosis and essentially stop the cancer from spreading. In this new study, A/Prof Sloan and her team have harnessed this knowledge to explore how carvedilol, which is already being used in cancer patients, might be repurposed to significantly improve patient outcomes.

"It's an exciting finding that shows that a cardiac drug that's currently used to treat chemotherapy-induced heart disease, could also help slow or stop their breast cancer".

Although the findings in this study indicate that carvedilol could reduce cancer spread, further clinical and scientific study is needed before carvedilol can be used as a new treatment strategy to slow breast cancer progression in patients with breast cancer. The research team is working on the next steps, including the potential for a future clinical trial

The work was proudly supported by NBCF, the Mother’s Day Classic community, and the National Health and Medical Research Council (NHMRC). 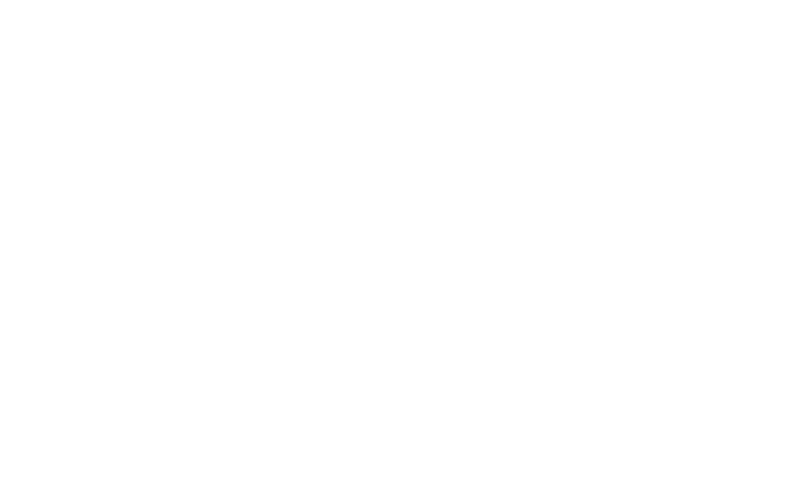